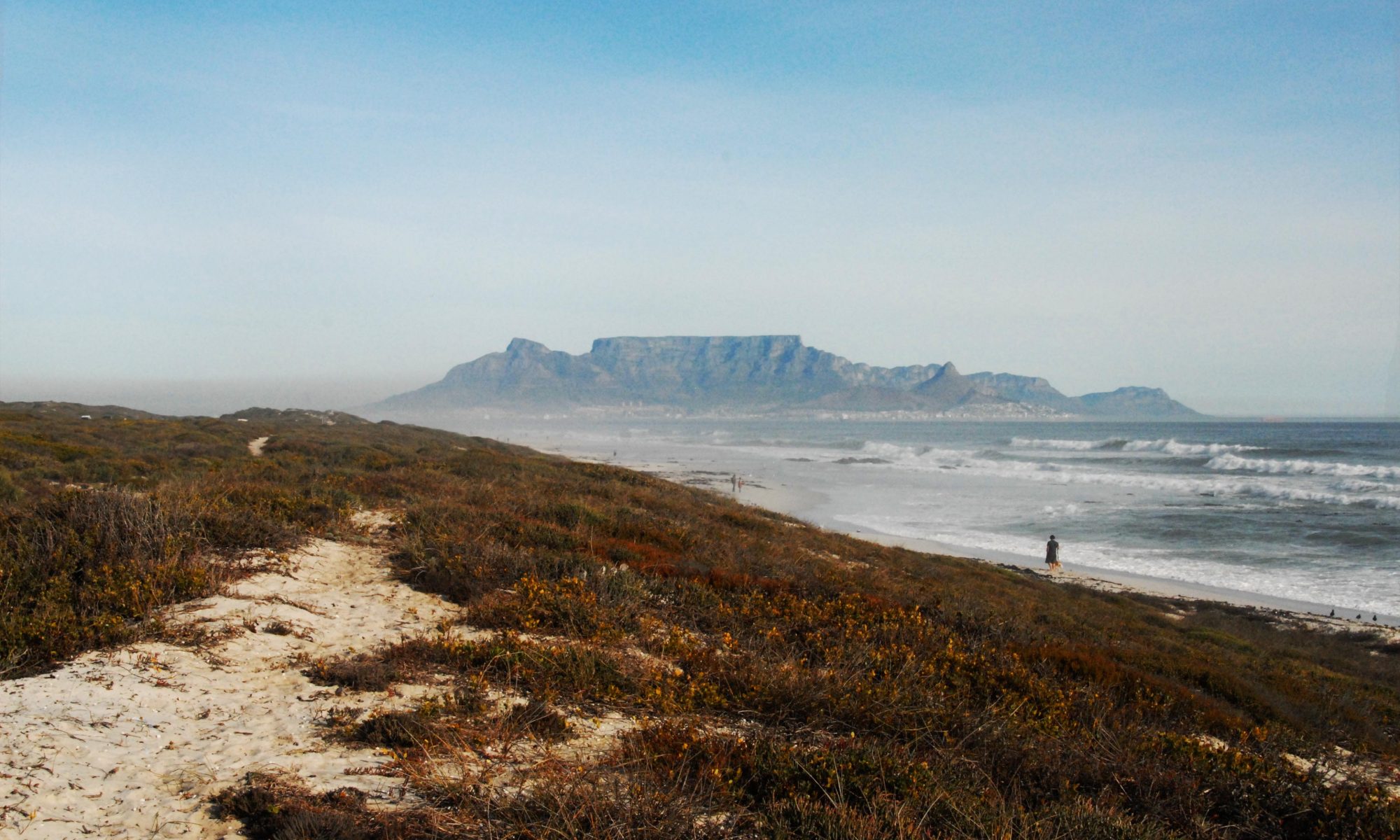 I am writing my last blog from the house of Robert and Bouwina in Pretoria, this afternoon I will be on my way back to The Netherlands and Delft. The last week of my field trip was a bit more relaxed than the week before, although the last three days of my research (Wed, Thu & Fri) were full of new experiences and discoveries.

On Wednesday I was allowed to enter the rooms of the Castle that are used by Iziko, the national museum organization of this country. I promised to keep the photos only for personal use, so I can’t show you them, but I can assure you, these were the most beautiful rooms of the Castle. Cynthia, or Nolwandle, her real name showed me the rooms and couldn’t stop saying that the floors were still original, the plaster and paintings on the wall as well. I knew that they weren’t, but who cares? This was my last visit to the Castle. After this I went to Stellenbosch, to enjoy a nice braai at the student house of Eva, who studies there for half a year. I went there without GPS… But it turned out just fine. It was a nice night out in Stellenbosch, the crowd in the bar was, how can I put it, special.

Thursday I was up early and drove back to Cape Town. I published my last blog and went to the city archives and the public library in the afternoon. In the archives I saw some photocopies of very old maps of the Castle during the English colonial period. That was a confirmation of what I already thought about the Castle, it functioned as a small town, a military base, with little wooden(?) shops and workshops within the Castle walls and directly beneath the walls on the outside of the Castle. Though during English times the Castle was no public area in the city, the liveliness must have been great!

On Friday I visited Hannetjie du Preez, who is the Chief Director of Cultural Affairs at te Cape Town municipality. She was very inspiring and had great knowledge about history. She is strongly in favour of showing the people the real stories of the history of this country. I asked her multiple times what she saw as the future of the Castle. She didn’t give an answer really, but did show me a little more what a special object the Castle is. How much it can tell you about this country. Now they are working on a new city museum of Cape Town, right in the middle of Town, in Adderley St. A great bridge between the Castle and the rest of the museums in town. Very inspiring and promising.

Then it was time for me to pack the car and head out for a great road trip. I slept in a tipi on Friday night in Greyton, Northeast of CT. I didn’t sleep well because my bed was lying on a slope, so I rolled of the bed. And then there was a cactus juice Portuguese song singing ritual thing going on at the camp site, which didn’t make my night better, haha. The next day I drove to Franschhoek, which was one of the most beautiful drives ever. At night I slept in “De Kleijne Bos”, a 17th century Dutch Cape farm, which I had for my own, I was the only guest! On Sunday I went to Tulbagh, a cute Dutch Cape village in the Ceres mountains, and to Paternoster at the Westcoast. What a beautiful country this is! 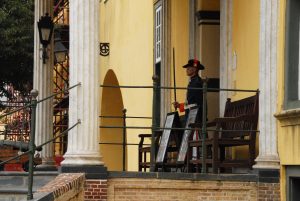 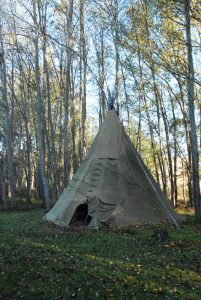 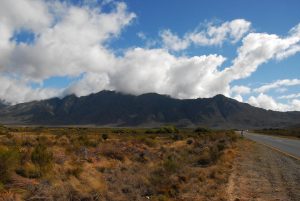 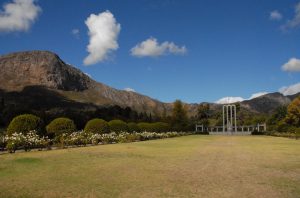 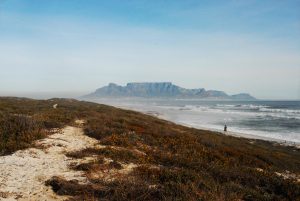 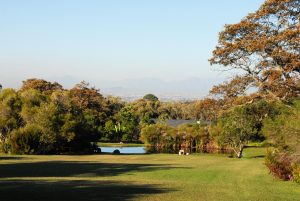 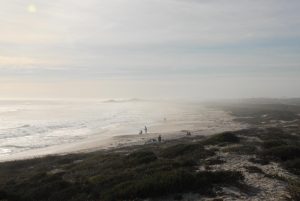 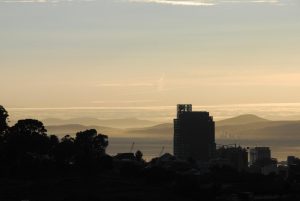