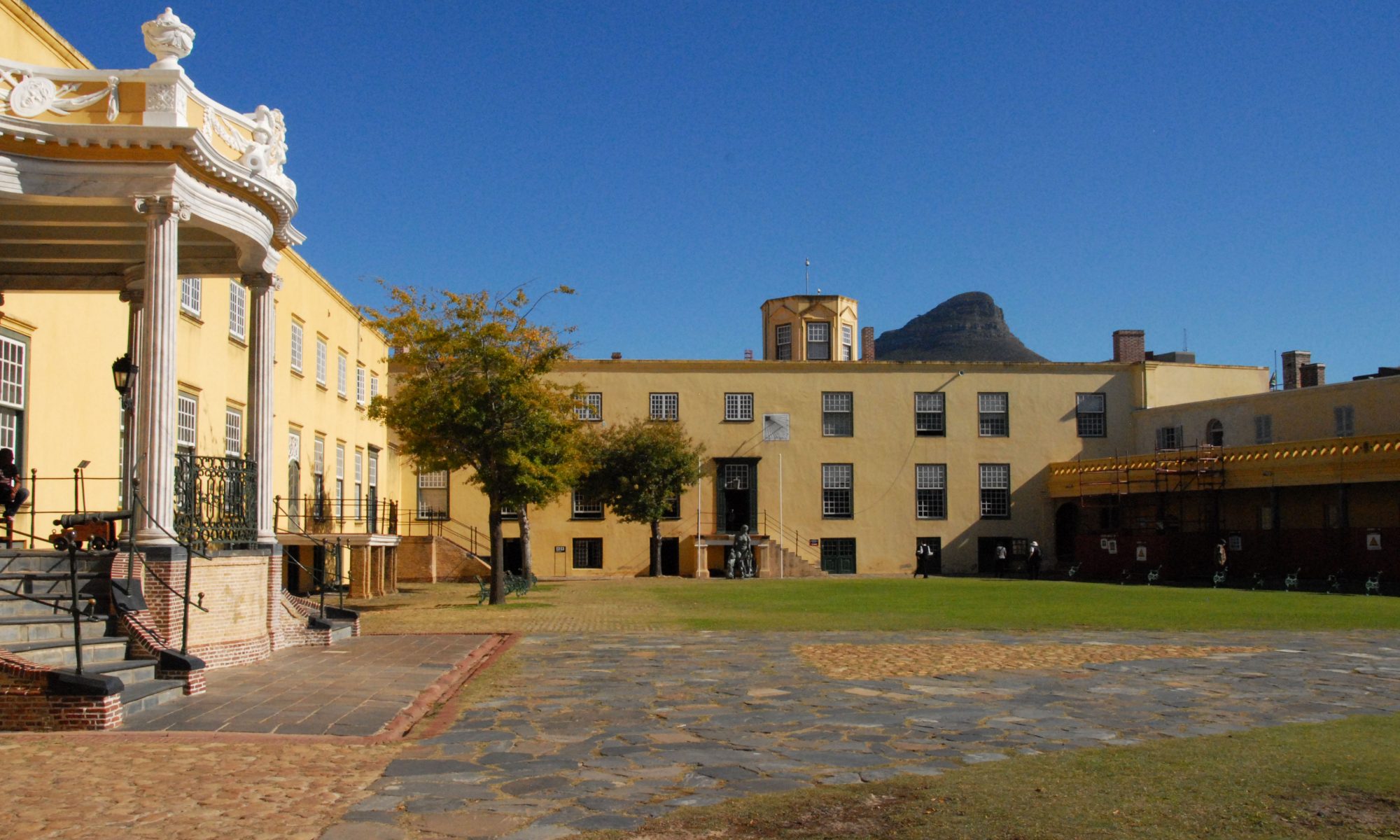 I have now entered the last week of my field trip to South Africa. Wednesday and Thursday I’m visiting the Castle for the last times. Friday is my last appointment with the ‘Chief Director of Cultural Affairs’ of the City of Cape Town. Then it is time for me to take two days off and explore the surroundings of this city with my new rental car. My wishlist: Hermanus, Genadendal, Franschhoek, Tulbagh, Darling, Paternoster and back to Cape Town.

Last week went really fast and was quite weird,  because I had the feeling that I had seen enough of the City. My focus was mainly to get into the rooms of the Castle, which was sometimes quite difficult (+/- 400 rooms). I am so glad that I walked through town a lot in the beginning of my trip, as I wouldn’t have the energy now to maintain that pace. The lecture I gave at the Huis der Nederlanden last Saturday went really well. It was for me a summary of what I had discovered in the last weeks. I got some very positive reactions on my speech and I’m very glad I did it.

The main discovery of this week was that the Castle’s renovation from the 1970s fitted in the plan of the apartheid government to (re)create the true history of the white settlers in South Africa. It was thus an example of white culture in Africa, used by the government as a symbolic piece of heritage. Gawie Fagan, who is the current architect of the Castle of Good Hope ánd the architect back then, has made the Castle into a historic object. He didn’t really choose one time layer to restore the Castle back to, but he definitely made some radical choices, in which he imagined how the Castle must have been meant to be. This made the Castle a sort of open air museum, complete with reconstructions of another time. However, you can taste very little of the liveliness of the ‘town in a town’, what the Castle used to be for a long time, with workshops, the smithy and whole families living inside the building. It is obvious that this open air museum is not relevant anymore for the current South Africa.

There are ideas to make the Castle a UNESCO World Heritage Site, maybe together with a fortress in Colombo, Sri Lanka, also of Dutch making. What would this world heritage status mean for the Castle? That it will keep its ‘authentic’ form as it is now? A form that was constructed with crooked ideas of apartheid? And that it will show the South African people the significance of this worldwide collection of Dutch overseas buildings? Maybe the UNESCO status will impress the South Africans, but weren’t impression and oppression the negative aspects of this building from its first constructions in 1666? I think claiming the Castle as world heritage is only one option, and probably the best option for tourism, but maybe not the most appropriate or democratic option with regard to the people of SA.

Next week I will write my last blog, just before I leave South Africa. Thank you for reading the blog! 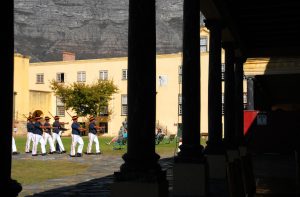 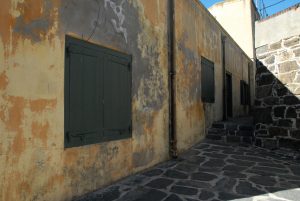 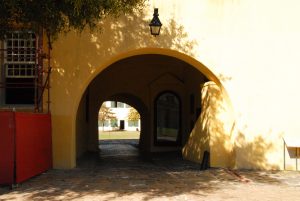 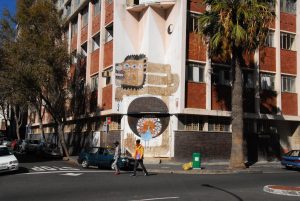 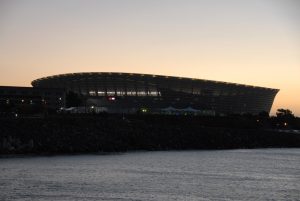 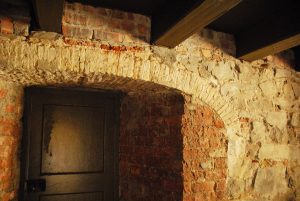 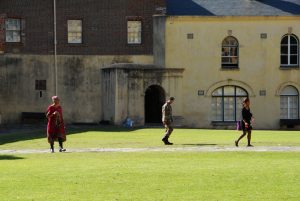 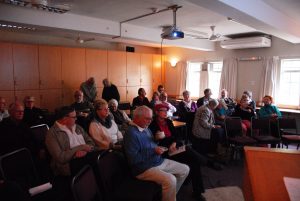 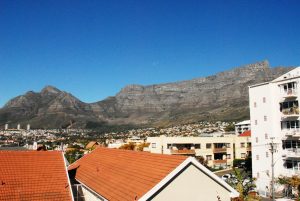 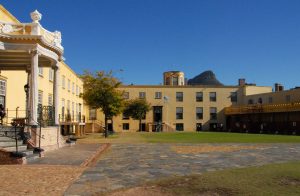 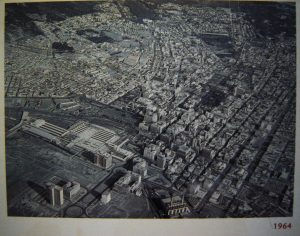 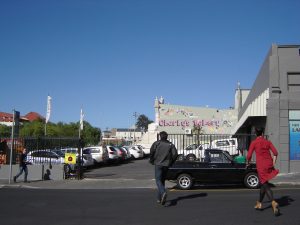 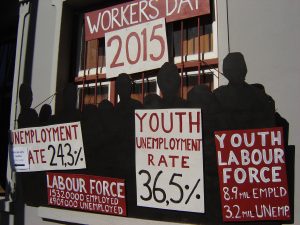 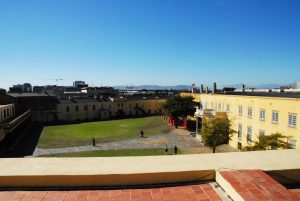