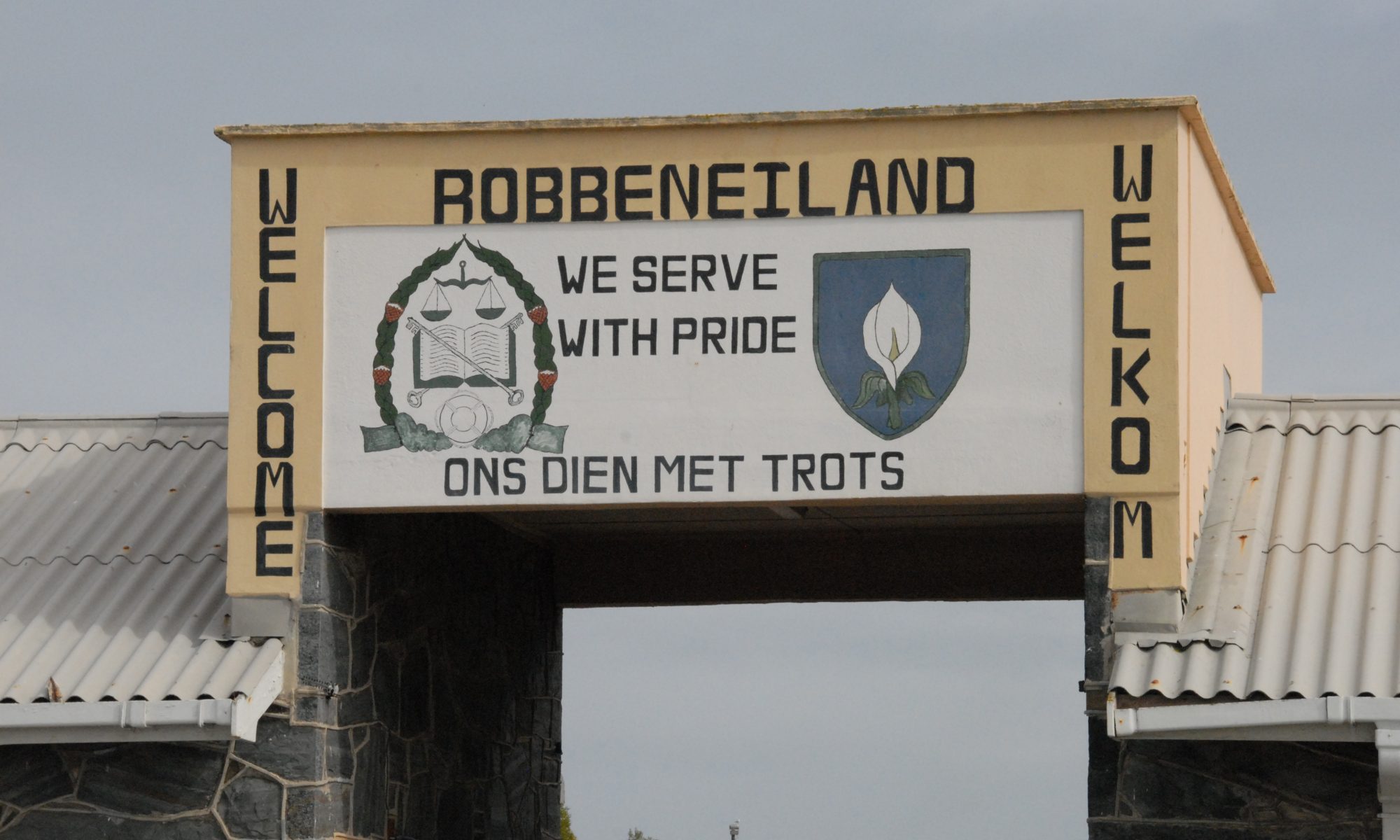 Dear all, thank you for your responses on my last blog. I like to keep you updated!

For the people in The Netherlands, yesterday was national memorial day. I saw the ceremony on the Dam square in Amsterdam and was struck by the ability of The Netherlands to grasp a national emotion, a national feeling of remembrance and the day after a celebration of our freedom. Last week South Africa had its Freedom day as well. The years of the post-apartheid era are counting, but some South Africans remain sceptical about the last 21 years of freedom.

I went to the University of Cape Town (UCT) last Thursday, to attend a meeting of students that are having discussions about the ‘decolonization’ of the university. They want the university to be Afrocentric instead of Eurocentric, focusing education on the African identity, the African culture, the African history. The difficulty with this country is that a common identity, culture or history is non present. How can you create an African identity in a country that has known the influence and power of the West for hundreds of years? This country is still far from having a united, national identity. END_OF_DOCUMENT_TOKEN_TO_BE_REPLACED